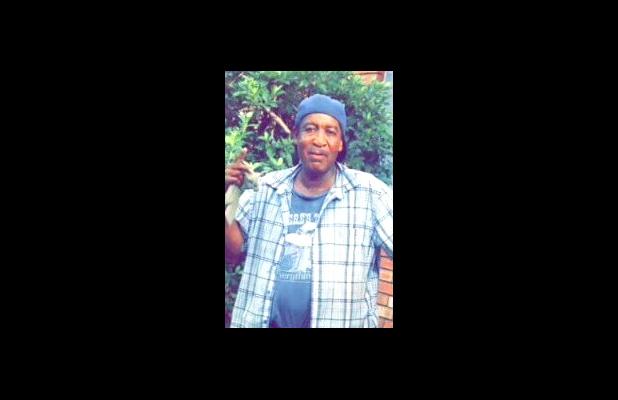 It is with great sadness that the family of Gary “Blue Boy” Voorhies, age 53 of Marksville, announces his passing at Avoyelles Hospital on Saturday, March 5, 2016 at 7:58 P.M.
A Funeral Service will be held in the Chapel of Kilpatrick’s Rose-Neath Funeral Home, 334 Acton Road, Marksville, on Saturday, March 12, 2016 at 11:00 A.M. with Rev. Michael Gonzales, officiating. Burial will follow in Cedar Grove Cemetery under the direction of Rose-Neath Funeral Home of Marksville.
Gary, also known to family and friends as “Blue Boy” will be sadly missed and will now be joined in Heaven by his parents, Harold and Mildred Wallace Voorhies and sister, Glenda Voorhies.
Those left to cherish his memory are his sisters, Janice Heath, Sarah Nell Voorhies, Lorraine Sampson and husband, Paul, Christel Voorhies and brother, Larry Lee Voorhies, all of Marksville.
Also survived by his aunt, Margaret Alexander of Marksville, uncle, Richard Martin of Alexandria, nieces, nephews, Great nieces and nephews, cousins and many friends.
At the request of the Voorhies Family, visitation will be held at Rose-Neath Funeral Home on Saturday, March 12, 2016 from 8:30 A.M. until time of service.
Those honored to serve as pallbearers will be Jarvon Voorhies, Tyriq Heath, Jeremy Hudson, Mike Carmouche, Terrence Worthy and Percy McGlory, Jr.
Arrangements under the direction of Kilpatrick’s Rose-Neath Funeral Home of Marksville.