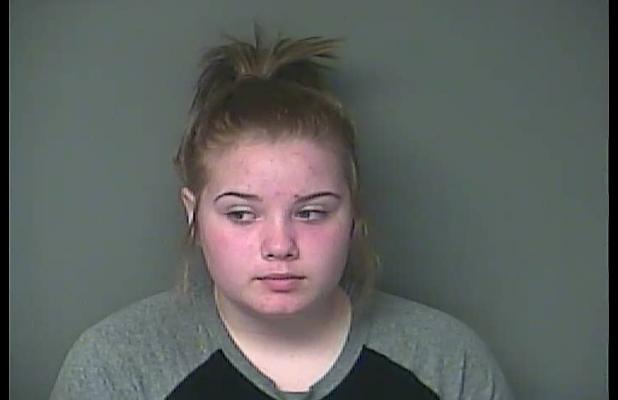 On Sunday, December 11th, Avoyelles deputies responded to a call of an individual stealing Christmas cards from mailboxes on German Bayou Rd. in the Belledeau community. Sheriff Anderson said that Emily Rose Warren, age 18 of Marksville and another unknown female accomplice were seen by residents of the area walking down the road and taking items from mailboxes. When they were confronted by a resident the unknown female fled into the woods. Deputies soon determined that the two alledged to have hitch hiked from Ball, La. and were dropped off in the area. Warren admitted to taking Christmas Cards from mailboxes with the express intent of taking any cash they could find. Warren was booked into the APSO DC#1 charged with one count of “Theft Under $100.00”. Bond was set at $1,550.00.