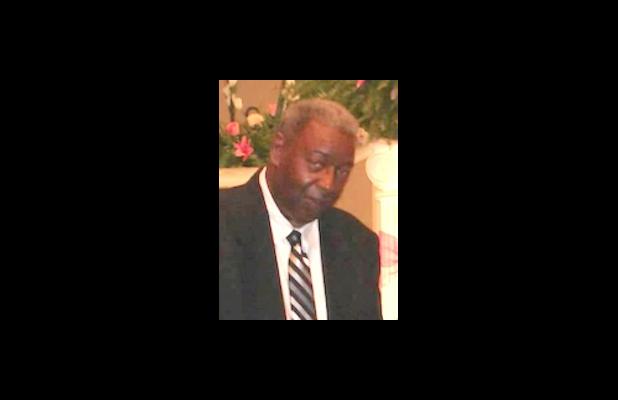 Mr. Augustine, age 67, of Marksville, passed away on Monday, December 14, 2015 at Christus St. Francis Cabrini Hospital in Alexandria. He was preceded in death by his parents, Walter and Corine Augustine and one sister, Shirley Augustine Wilmer.