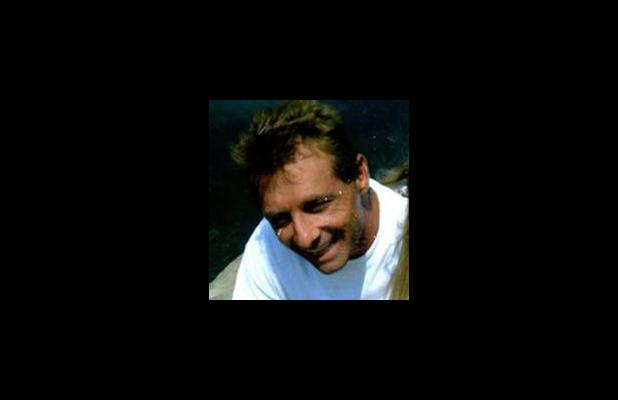 Mr. Dauzat, age 42 of Pineville, formerly of Bunkie, passed away on Wednesday, August 3, 2016 at his residence.

He is preceded in death by his parents; Neilson Dauzat and Veronica Milligan.