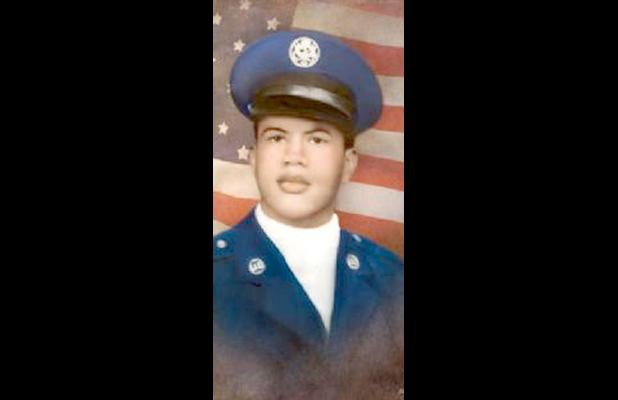 MANSURA - Funeral services for Reuben Bertand Prevot, Sr. will be held on Saturday, April 2, 2016 beginning at 12 noon at Our Lady of Prompt Succor Catholic Church in Mansura with Fr. Martin Laird. Burial will be held St. Paul Cemetery in Mansura. Funeral arrangements are under the direction of Escude Funeral Home.
Visitation will be held on Saturday, April 2, 2016 at Our Lady of Prompt Succor Catholic Church beginning at 10 a.m. until 12 noon.
Reuben was raised as a devout Catholic and was called home on Saturday, March 26, 2016, at age 62. Mr. Prevot was born on August 23, 1953 in Pineville to Mr. Bertrand H. Prevot and Mrs. Sara Batiste Prevot, who proceeded him in death.
After graduating high school, he enlisted in the Air Force in 1971 and was discharged honorably from duties in 1975. After serving his country, he pursued further education and received a mechanical engineering degree from Southern University in Baton Rouge.
After being hired with Boeing Aircraft, he moved to Wichita, Kansas where he enjoyed an aspiring and very successful career for almost two decades. He was one of the best mechanical engineers that Boeing Aircraft had during his tenure and recently stated that some of the parts that he designed were being used even today. That made him feel very proud and he always had a sparkle in his eyes when he spoke of that part of his career and life.
He was also preceded in death by a special granddaughter, Semaya.
He was blessed with his first son, Quincy who currently resides in Austin, Texas. Reuben and Ruby Nell Ford were united in matrimony and to this union, they had three children, Kenyatta, Reuben “JR”, and Melissa. For him, his family was everything and he lived by that.
He leaves to mourn four children, Quincy (Courtney), Kenyatta, Reuben Prevot, Jr., and Melissa; two grandchildren, Steven, and Asad; his siblings, Veronica, Ramona (Steven), Arnold (Faye), Paul (Brenda), Terrance, Karen (Kelvin) , Jeffrey, and Denise; along with a host of very close and loving nieces, nephews, cousins, special relatives and friends.