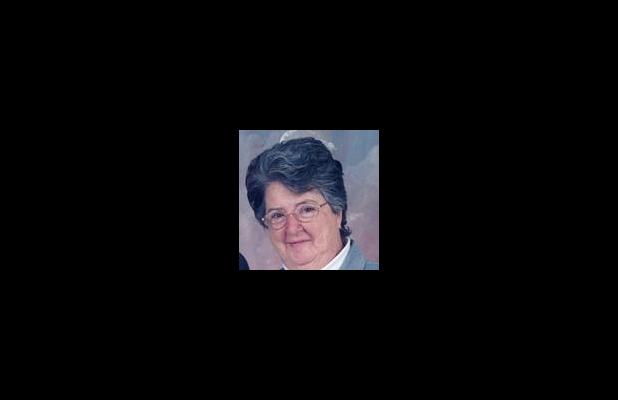 Ms. Ewing, age 80, of Pineville, Louisiana, passed away peacefully on Friday, December 9, 2016 in her residence surrounded by her family.

Elaine was a native of Jonesville and she was loving wife, mother, and grandmother who devoted her life to caring for her family and those that she served during her employment. Elaine retired from Rapides Hospital & Rapides Home Health Agency following 30 years of service as a home health aide and inventory technician. She was a long time member of Esler Baptist Church and her love for the Lord was evident to all that knew her. Elaine's greatest joy in life was spending time with her family, cooking, traveling, camping, gardening, fishing, and attending Blue Grass Festivals with her sisters. Elaine will be dearly missed.

Ms. Ewing is preceded in death by her Husband of 61 years, Eldon Ewing; her son, Eldon DeWayne Ewing, Sr. and her granddaughter, Catina Ewing.