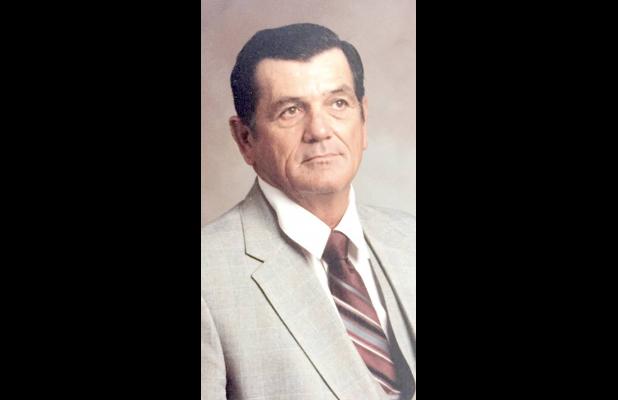 Louis “Lou Lou” Gross, Jr.
BRENHAM, TEXAS - Funeral services for Louis “Lou Lou” Gross, Jr. is scheduled for Friday, December 9, 2016 at 10 a.m. at Brenham Memorial Chapel at 2300 Stringer Street, Brenham, Texas. Friends and family are welcome to attend and celebrate Lou Lou's amazing life.
Louis “Lou Lou” Gross died peacefully in Dupont on December 2, 2016 at the young age of 87 after a long battle with Alzheimer’s and Dementia.
Lou Lou was born in Houston and spent much of his life fishing and hunting along the coastal waters and lakes of Texas and Louisiana. He loved hunting and fishing so much that he became an outdoor sports writer in 1965 for the Pasadena Citizen and eventually started his own bait company and hunting/fishing guide service as a second job for the love of the sport.
Lou Lou was known to tell a tall tale or two, and his fish stories would sometimes rival those of Moby Dick. He blew the duck calls so well that most ducks would leave their original destination to head for his duck blind, leaving other hunters short of targets and tempers.
Lou Lou served in the Army, Navy and in the Air Force. He fought bravely for his country in the Korean War. He was wounded but refused two purple hearts as he thought his wounds were minor in comparison to his other comrades. He loved this great country and his family and friends, and would do anything he could to help those in need.
Lou Lou was preceded in death by his father, Louis Sr.; his mother, Lillian; his step-mother, Gladys; and his sister, Adelene Engelbrecht, all of Houston.
Lou Lou is survived by his loving wife, Shirley; his sweet sister, Dorothy Jones of Houston, Texas; his three sons, Ernest (Cheryl) Gross of Louisville, Kentucky, James Gross of Paris, Texas and Louis (Amanda) Gross III of Seguin, Texas; and three daughters, Darlene (Jon) Spratt of Plaucheville, Sabrena (Dale) Roberson of Houston, Texas and Connie (Chris) Ester of Houston, Texas. Lou Lou is also survived by many grandchildren and great grandchildren as well as several nieces and nephews.
The family would like to thank the staff at Avoyelles Manor and All Saints Hospice for their dedication and loving care given to Lou Lou.