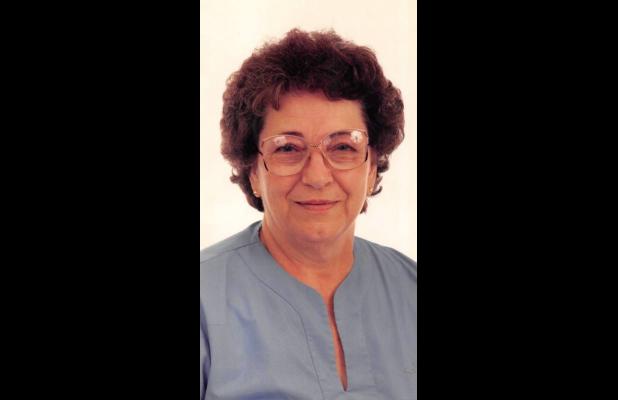 Joyce Reech
BATON ROUGE - Funeral services for Joyce Ann Gauthier Reech were conducted on Thursday, December 1, 2016 at Resthaven Gardens of Memory and Funeral Home with Decon Shelly from St. Pius X Catholic Church officiating. Entombment was conducted at the Resthaven Mausoleum.
Mrs. Joyce Reech passed away Tuesday, November 29, 2016 at her home. She was 85 years old. A native of Hamburg, she was born on January 31, 1931. Mrs. Joyce was a member of the greatest generation. They were a special breed of people who were strong, caring, selfless, resourceful and no stranger to hard work.  Like most women of that era, she took great pride in her home and family.
She joins all of her loved ones who have gone before including her husband, Matthews Robert Reech Jr; her parents, Kaniel and Ezilda Gauthier; brothers, Jules (Ramona) Gauthier, Huey Gauthier, Ruffin (Lillian) Gauthier, Willard (Enola) Gauthier, Allen (Evon) Gauthier, and Harold (Imogene) Gauthier; sisters, Verdie (Eddie) Smith, Florida (Oscar) Bordelon, Pearl Begley, and Mathilda (Charlie) Aymond.
Those left to cherish her memory are her sons; Gary Reech of Baton Rouge and Michael Reech of Baton Rouge; brother, K. L. Gauthier (Jerry) of Laplace; sister Lelia (Mike) Conway of Mandeville; sister-in-law Betty Gauthier of Lettsworth and numerous nieces and nephews.
Gary and Mike would like to thank Dr. Carl Luikhart and Dr. Kevin Babin for the years of care and help that they provided to their mother. Thanks are also conveyed to Shirley and Sara Jackson for four years of assistance they provided to mom as her caregivers; and to St. Joseph Hospice during her passage.