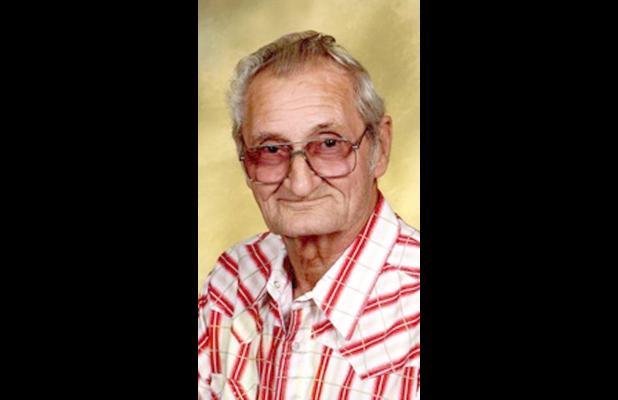 Frank Lachney
MARKSVILLE - Funeral services for Mr. Frank Lachney will be held at 2 p.m. on Thursday, December 8, 2016 in the chapel of Hixson Brothers Funeral Home in Marksville with Reverend Keith Lamartiniere officiating. Interment will be at St. Francis DeSales Cemetery in Echo. Arrangements are under the direction of Hixson Brothers Funeral Home of Marksville.
Mr. Lachney, age 82, of Echo, passed away at Christus St. Frances Cabrini Hospital on Monday, December 5, 2016. He was born of May 19, 1934. Frank was a member of St. Francis DeSales Catholic Church and was in the logging industry for over 60 years. He was the owner of Lachney Logging.
He was preceded in death by his wife of 50 years, Billie Ruth Lachney; six brothers; four sisters; one grandson; one granddaughter; one great granddaughter; and his parents, Tanzy and Florine Dauzat Lachney.
Those left to cherish his memory are four sons and their wives Dave (Gwen) Lachney of Center Point, Mike (Jackie) Lachney of Evergreen, Dale (Edna) Lachney of Poland, and Gary (Karen) Lachney of Pineville; one daughter, Brenda Lachney (Rickey) Mills of Hessmer; 2 sisters, Gloria Funderburk of Hessmer and Lillian Deason of Belledeau; 12 grandchildren; and 21 great grandchildren.
Visitation will be held on Wednesday, December 7, 2016 in the Chapel of Hixson Brothers Funeral Home in Marksville from 5 p.m. until 10 p.m. and will resume on Thursday from 8 a.m. until service time.
A rosary will be recited at 6 p.m. Wednesday in the chapel.
Pallbearers honored to serve will be Dave Paul Lachney, Jr., Logan Lachney, Charlie Bryant, Jason Lachney, Rickey Mills and Johnny Rhodes.
The family request that donations be made to St. Francis De Sales Church in Echo in memory of Frank Lachney.
To extend online condolences to the Lachney family, please visit our website at www.hixsonbrothers.com