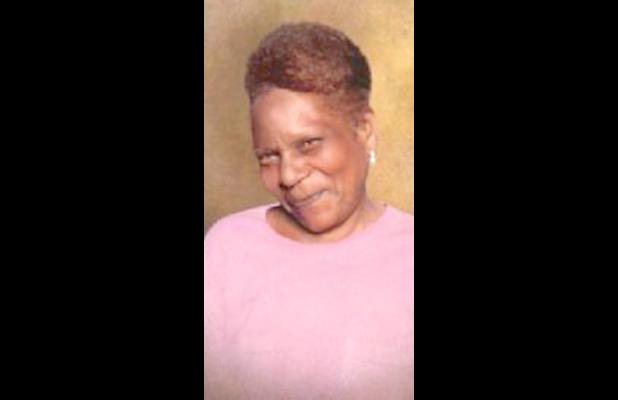 Dianne Cooper, age 71, passed away at Christus St. Francis Cabrini Hospital in Alexandria on Wednesday, November 23, 2016. Dianne was born on May 9, 1945 in Los Angeles, CA to the late Edward Lee Nicholas and Phyllis Ann Williams. She was united in holy matrimony to the late Billy Ray Cooper, where she moved to Louisiana in 1996. Throughout her time in Louisiana, she worked for Avoyelles Sheriff's Office where she earned the title of Sergeant for so many years. Diane was preceded in death by her father, Edward Nichols; sister, Elaine Davis, and husband, Billy Ray Cooper.