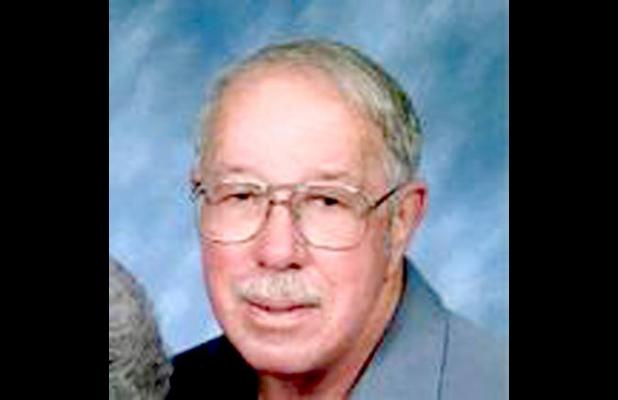 Clifton Redmon
BUNKIE - Funeral services for Clifton Redmon will be held at 11:00 a.m. on Wednesday, November 9, 2016 at the David Haas United Methodist Church with the Revs. Brian Ridgedell and Joe Hoover officiating. Burial will follow in the Church of the Little Flower Cemetery in Evergreen. Arrangements are under the direction of Hixson-Ducote Funeral Home of Bunkie.
Mr. Redmon, age 84 of Bunkie, passed away on Sunday, November 6, 2016 at the Lafayette General Southwest. He was born on January 1, 1932.
He was always a hardworking and devoted father and husband. His hobby was working. He spent 26 years as parts manager at John Deere-Voelker Implement while also operating a janitorial sales and service business. For many years, he drove to Alexandria every Sunday morning at 4 a.m. and purchased 120 dozen donuts and returned to Bunkie to sell them on Main Street, along with the Sunday Times Picayune. Additionally, he distributed daily the Times Picayune and States Item newspapers to his many customers. In 1976, he began selling carpet from a few samples out of the back of his panel van until the business grew and became Redmon’s Carpet and Flooring on Chevy Lane in Bunkie. He continued working there every day until his death.
He is preceded in death by his parents; Frank Thomas and Ozite Galland Redmon.
Survivors include his wife of 66 years, Eline Gagnard Redmon of Bunkie; daughters, Marilyn R. (Michael) Doucet of Lafayette and Elizabeth Ann R. (Billy) Smith of Bunkie; sister, Edith (Robert) Ossowski of Walker; his grandchildren, Brandy Brewer, Blake Brewer, Justin Doucet, Logan Doucet, Jeremy Smith, Lauren Smith, Olivia Sabottke and Craig Sabottke; and his great-grandchildren, Claire, Garrett, Carter, Davis, and Julia. He was dearly loved and appreciated by his entire family.
Friends may call from 5:00 p.m. until 9:00 p.m. on Tuesday with a rosary being cited at 6:30 p.m. and 8:00 a.m. until 10:45 a.m. on Wednesday at Hixson-Ducote funeral Home of Bunkie.
Online condolences may be sent to www.hixson-ducote.com