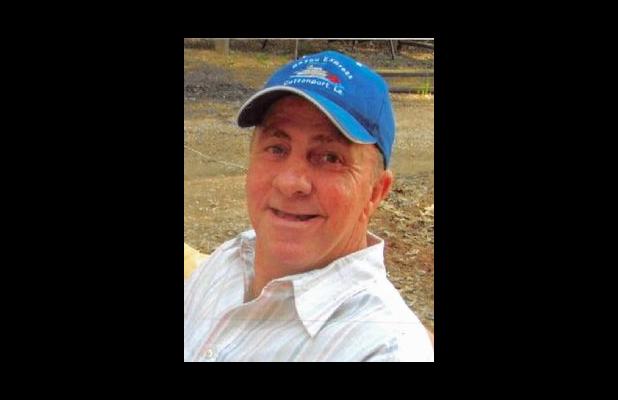 Billy was a jack of all trades, master of none kind of guy. He was a hardworking farmer, handyman, and mechanic. He enjoyed piddling around and fixing lawnmowers for many people. While employed at the Bayou Express in Cottonport, he became known as ''Billy Bob'' to many. In his spare time, he enjoyed duck hunting, but especially enjoyed his time with his kids and grand kids.