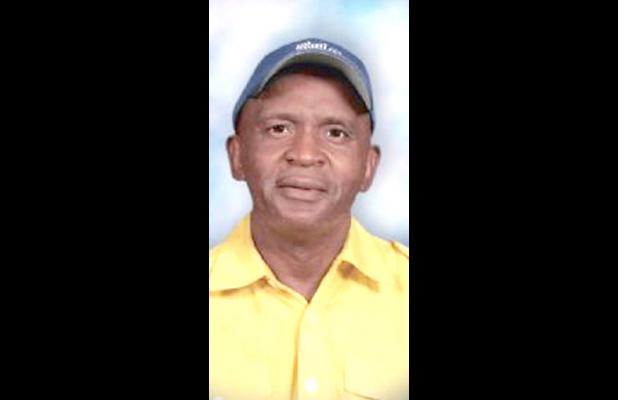 Alfred Patton
MOREAUVILLE - Funeral services for Alfred Patton of Moreauville will be held on Saturday, December 10, 2016 beginning at 11 a.m. at Escude Funeral Home in Moreauville. Interment will commence in the Little Zion Cemetery. Funeral arrangements are under the direction of Escude Funeral Home.
Visitation will be held on Saturday, December 10, 2016 beginning at 9 a.m. until the time of service.
Alfred Patton, age 61, passed away on Friday, December 2, 2016 at his home. Alfred was born in Pineville to the union of the late Elizabeth Hall Patton and Roosevelt Patton, Sr. on May 4, 1955. Alfred worked as a janitor for 19 years at Sacred Heart Catholic School and took pride in up-keeping all of the school's grounds and other affairs. Even at home, he was tending to his yard. Alfred's hardworking attitude and love will be missed dearly.
He was preceded in death by his sisters, Lillie Mae Blackman, Joyce Dupas, and Gloria Ruth Patton; brothers, Earnest Patton, and Russell Patton; and one niece, Stacey Alexander Pierite.
Those left to cherish his memory are his wife of 23 years, Barbara Antoine Patton of Moreauville; sons, Chad Antoine of Simmesport, Timmy Antoine of Florida, Troy Antoine of San Diego, California, and Todd Patton of Dupont; daughter, Shantell Patton of Moreauville; sisters, Brenda (Jimmy) Alexander of Moreauville and Mildred Franklin of Moreauville; brothers, Floyd (Carolyn) Patton of Bunkie and Roosevelt (Gwen) Patton, Jr. of Alexandria; eight grandchildren; and a host of nieces, nephews, relatives and friends.