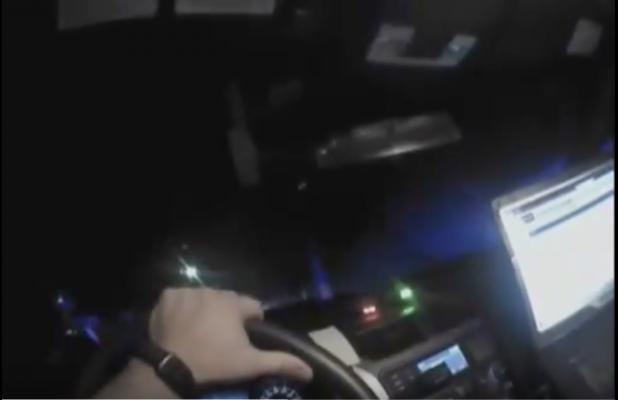 District Court Judge Judge Billy Bennett has ruled the body camera footage can be released from the night of a fatal officer-involved shooting in Marksville that resulted in the death of a 6-year-old boy, Jeremy Mardis, and left his father, Chris Few, critically wounded. Judge Bennett also ruled that both suspects, Derrick Stafford and Norris Greenhouse, will have a separate trials.