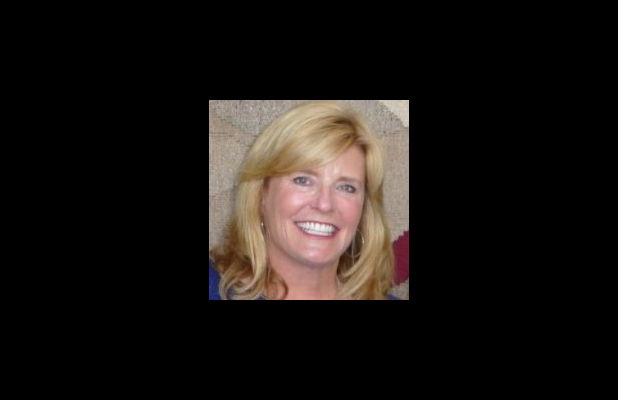 Sources have confirmed that Monica Walker-Weisul, who served as a Louisiana State Legislature has died from injuries apparently received in her home.
She has been living in Montana.

Her website states her experience as a legislator and names several boards she was active on after moving from Marksville:

Partnered with the governor to champion an initiative to create the Louisiana Children and Youth Health Insurance Program. Collaborated with both parties to pass the legislation in 2007 (ACT 407).

First woman to run and be elected parish-wide as a state representative. Represented small business owners and introduced legislation to support small business throughout the state.

Served as vice-chair of the Labor and Industrial Relations Committee; and member of Health and Welfare, Civil Law and Education committees.

January 1996 – May 2004 (8 years 5 months)
• Spearheaded all operations of a mental health management and consulting firm with 55 staff and $2.3M+ in annual gross revenue. Forecast, planned and developed a $1.9M corporate budget.
• Led and directed executive staff in all areas of strategic planning, organization and development of unit specific programs. Directed all business development and contract acquisition with rural hospitals.
• Recruited, certified, accredited and licensed physicians and units. Researched and analyzed the healthcare market, remained current on industry trends, and educated the community on mental health issues.
• Provided management skills training to senior executives designed to optimize unit operational efficiency, including four program directors, the COO and a marketing director.