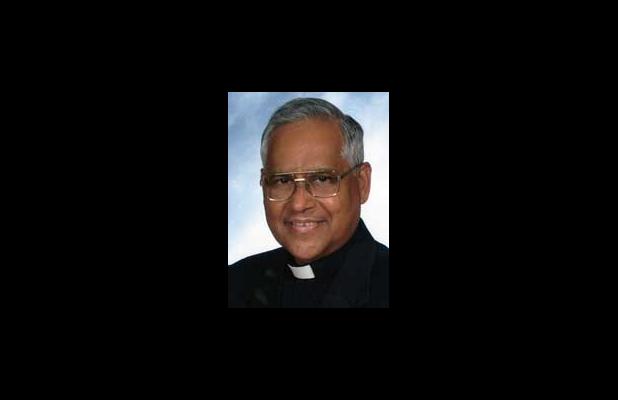 We regret to announce the death in India of Father Jose Palathara, C.M.I. who died last Saturday, August 29.
Father arrived in the Diocese of Alexandria in 2007 and became Parochial Vicar at St. Michael the Archangel in Leesville. In 2008, he moved to St. Joseph in Marksville and in June of that year he was appointed Pastoral Administrator at Our Lady of Prompt Succor in Mansura. He remained in Mansura and was made Pastor of Prompt Succor and Our Lady of Sorrows in Moreauville in 2010. In 2012 he was made Pastor of Saint Joseph Church in Cheneyville. He left the diocese because of health reasons in June of 2013.
The funeral will be on Thursday, September 3, 2015, at Sacred Heart Monastery in the city of Chethipuzha, India.
Eternal rest grant unto him, O Lord, and let perpetual light shine upon him. May he rest in peace. Amen.
“Come, good and faithful servant, inherit the Kingdom prepared for you since the foundation of the world.”
~ Respectfully, Father Scott Chemino, V.G.