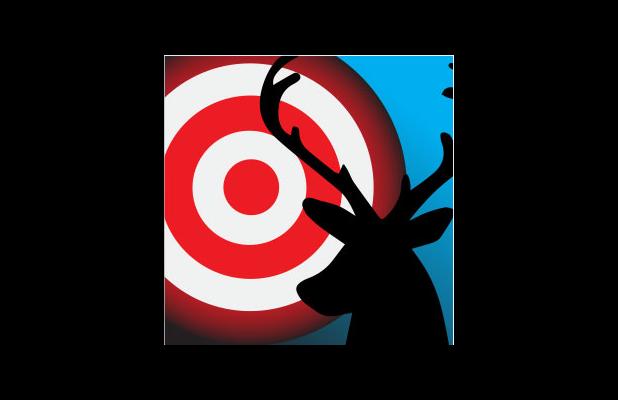 Is the third-largest buck killed by a bow in Louisiana

An Abbeville man thought he was leaving Avoyelles Parish with a trophy white-tailed deer. Instead, he received major hunting violation citations for hunting without a license, without deer tags and under revocation.

Glen Toupes Jr., 40, killed the 16-point, 265-pound buck while bowhunting on a Simmesport area hunting club’s property as a guest. The hunting club called the Louisiana Department of Wildlife & Fisheries to help measure the deer for record purposes.

LDWF agent Douglas Anderson Jr. responded to the call. He was told at the scene that the deer may have been killed by an unlicensed hunter.
Anderson interviewed Toupes about the kill. Toupes told the agent that he shot the deer with an arrow and then confessed that he did not have the basic season and big game license and also had no deer tags.
Anderson then issued the appropriate citations and seized the deer. Hunting with no deer tags carries a fine of $100-$350 and up to 60 days in jail.  Hunting without a basic and a big game licenses carries a fine of $50 and up to 15 days in jail for each license.
Toupes could also be required to make restitution for the illegally taken deer. The estimated restitution cost is $2,033.
Upon further investigation, it was determined that Toupes’ hunting license had been revoked.
Charges for hunting under revocation are pending, the LDWF said. Conviction of that charge carries a find of $250-500 and up to 90 days in jail. Had the deer been harvested legally, it would most likely have been the third-largest buck killed by a bow in Louisiana. It had an unofficial score as a 208 class buck.
The deer meat was donated to a disabled person and the head and antlers are being held as evidence in the case.
LDWF has the responsibility to manage and protect the sate’s natural resources. Enforcing hunting and fishing regulations is only one area of its jurisdiction.
For more information, visit its website at  www.wlf.la.gov or www.FishLA.org. Interested parties may also sign up to receive recreational and/or commercial fishing email and text alerts at http://www.wlf.la. gov/signup.