Woman's search for ancestors leads her to Avoyelles 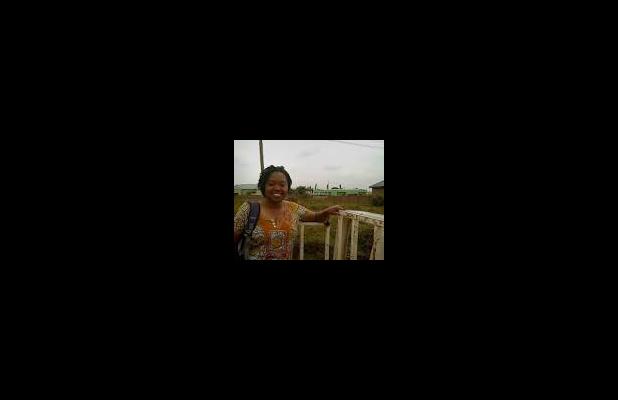 LaKisha David (shown on her trip to Ghana) searched for several years to trace her family tree. Her earliest confirmed ancestor so far was a slave in Avoyelles Parish who was bought in 1811 to bear children for a childless couple in the Pointe Maigre area in Ward 1. {Photo Courtesy of LaKisha David} 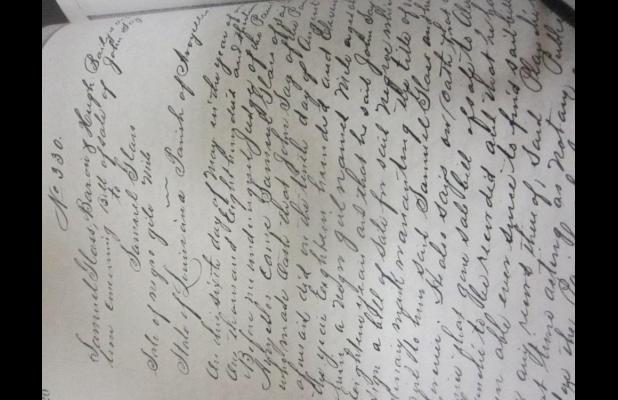 This handwritten document, filed in the Avoyelles Parish Courthouse on May 6, 1813, attests to the purchase of an 18-year-old girl named Milo on Aug. 10, 1811, by Samuel Glass. She and Glass had four children. Milo and the four children were to be freed upon the death of Glass' wife, Mary LaCroix Glass. Mary Glass died in 1847, but heirs contested the will freeing the slaves. In 1857, the court sided with the heirs and the slaves -- including two children by Glass' oldest daughter -- were denied their freedom and sold.

It was an attempt to solve a 200-year-old mystery that involved untold hours of research and eventually led to a search of legal archives and 19th Century records in the Avoyelles Parish Courthouse.