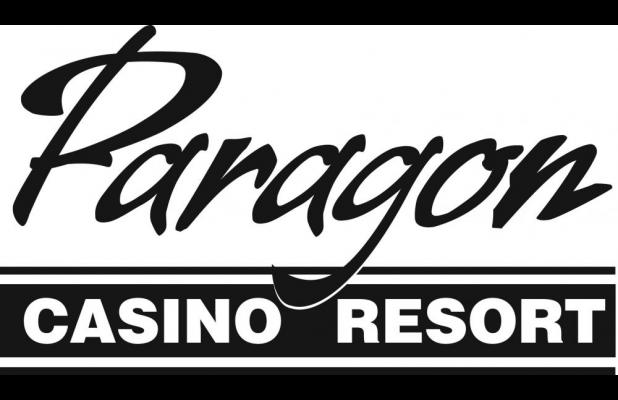 The Tunica-Biloxi Gaming Authority announced today that it has signed an agreement with the Mohegan Tribal Gaming Authority (MTGA) to provide gaming, hospitality and entertainment consulting services to its Marksville facility, beginning this Saturday (April 30).
MTGA operates two of the most successful gaming and entertainment destinations in the United States, the Mohegan Sun in Connecticut and Mohegan Sun Pocono in Pennsylvania.
Marshall Ray Sampson Sr. of the Tunica-Biloxi Gaming Authority said the agreement is in the best interests of the Tunica-Biloxi Tribe.
“We are looking forward to working with MTGA because of the valuable experience they will bring to our operations," Sampson said. "They will improve our customer experience, which is our highest priority.”
“In the state of Louisiana, we are known for our food, fun and optimum level of service that is unmatched anywhere else in the country,” Tunica-Biloxi Tribal Chairman Joey P. Barbry said. “With the help of the MTGA, we will be able to reinforce this concept, exceed expectations of Louisiana as a whole and showcase Marksville as a premier gaming and entertainment destination.”
“This is an important day for MTGA and for Indian Country as a whole, as our agreement with the Tunica-Biloxi Tribe provides further evidence of Indian Country's willingness to work together and share gaming expertise to attain the mutual benefits of self-sufficiency and diversification,” MTGA President Bobby Soper said.
MTGA is credited with advancing the once struggling Resorts Casino Hotel in Atlantic City, N.J., into record profitability over the past four years of its management and investment contract. MTGA’s venture with the Cowlitz Indian Tribe of Washington State will introduce the $500-million-dollar casino project that will be the West Coast’s premier gaming, dining, entertainment and meeting destination slated to open in 2017. MTGA was also recently awarded a license from the South Korean government to develop and build a first-of-its-kind integrated resort at Incheon International Airport.