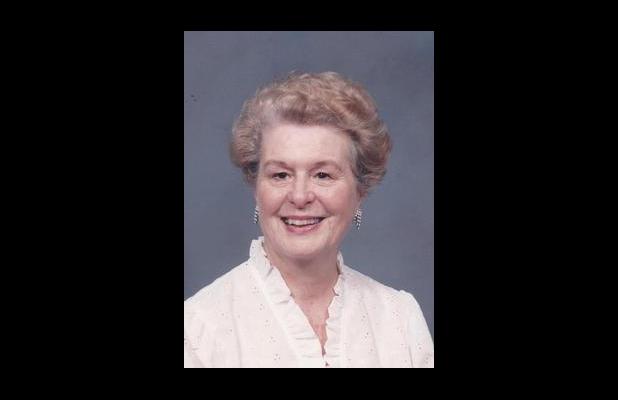 Funeral services for Juanita Overbey Courtney Faciane will be at 11:00 a.m. on Wednesday, September 23, 2015 at the David Haas Memorial United Methodist Church with the Revs. Kemper Smith and David Trimbur officiating. Burial will follow in the Bayou Rouge Cemetery in Evergreen under the direction of Melancon Funeral Home, Bunkie.

Visitation will be at the David Haas Memorial United Methodist Church from 9:00 a.m. until service time on Wednesday, September 23, 2015.

Mrs. Faciane, age 87, of Bunkie, passed away on Saturday, September 19, 2015 at Bayou Vista Community Care Center. She was an award-winning Southern artist who painted the landscape, the shores, the swamps and piney woods of the South in many mediums. Her work was shown in Southern Living, Acadiana Profiles and Louisiana Life. Juanita's paintings have been chosen for the covers of Louisiana Forests and People and a telephone book in St. Mary, Georgia. She was preceded in death by her husband, Nick L. Faciane; her parents, Oehlan and Inez Clark Overbey; her son, Willis E. Case, Jr.; her sister, Joy O. Pearce; two brothers, Frank Overbey and Richard Overbey and a brother-in-law, V. H. "Speedy" Harris.